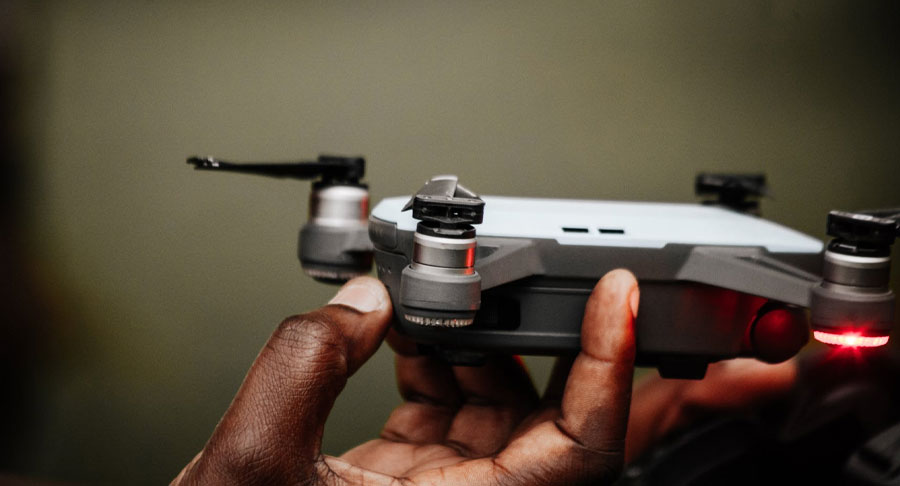 The use of fireworks has been a major part of dramatic displays at festivals and shows all over the world, especially during holiday seasons, music concerts, sport, events and much more. The invention of drone light shows has brought a lot of positive attributes.

All over the world drone light shows are steadily taking over from traditional fireworks.

With a drone light show, there are no noise or pollution factors as with traditional fireworks. With recent large events such as Coachella, the 2018 Winter Olympic Games, and Super Bowl, the use of drone lights took over from traditional forewords with a great display of moving lights depicting various designs and choreographies.

Many large companies known for their innovations in technology have leapt drone light shows, including Intel and EHang. These displays work with software controlling drones that are flown in the sky with lights moving in different directions to form different choreographies and image designs.

These drone light performances can provide a combination of colours and movements with music making it the perfect performance to add to other famous events and performances. The system that comprises the technology uses 3D animations and maps them to the software which controls the drones in the sky.

There are also many design agencies working specifically within the designs that are put into the software to light up the sky with the performance. The designers run multiple computer simulations before making additional tweaks and adding colours, timing to the choreography, and angles to which the movements will go.

One of the largest drone light performance agencies “Intel” has done over 1000 drone shows in more than 23 countries. With the popularity of these performances, more technological innovations are forming around the use of drones for firework performances. More drones are being used with performances with much more intricate choreography.

With the rise in popularity and the use of these performances at major events of sport and music, it’s clear that drone light performances are steadily becoming the eco-friendly replacement to traditional fireworks.